It's not often you get to celebrate a Golden Anniversary. 50 years of anything is a long time, but in wine, it's really something special.

Our vineyard was born from those two beautiful words: "What If?"

What if we planted grapes where they had never been grown before?

What if we not only tried to make wine, but great wine.

What if we could turn a simple vineyard into one that impacts our community, our region, and the very idea of what English wine could be?

Now in our 50th year, it's time we truly celebrate our founders, and look back on our vineyard's incredible history.

The site of our vineyard used to be a cherry orchard. The Tithe map of 1840 reveals the land our vineyard is now on was let to a local brewer, William Proudman of The Hampstall Inn, and the rent he paid was for the benefit of the poor of nearby Bewdley.

In the mid 1960s, West Bromwich solicitor Michael Bache and his wife Betty bought the land and built a modern family home. The pair were also keen horse owners, so the neighbouring steep sided valley (now our woodland) was used as grazing. The part of the house, closest to our current shop, were the stables.

Michael was a keen wine drinker, so in the late 1960s, he decided to plant his very own vineyard here in Astley. At this point, only Hambledon and a small handful of other grape growers existed in the UK. Michael researched cool climate varieties and training methods extensively, and decided to plant three vineyards on our estate - hence some references to Astley Vineyards. Early varieties included Phoenix, Huxelrebe, Muller Thurgau, Madeleine Angevine & Kerner.

The story of Kerner

Kerner is named after the 18th century German poet Justinius Kerner. It was first created in Weinsberg (Baden, Germany) in 1929 when Trollinger (also called Schiava/Vernatsch) was crossed with Riesling. After extensive trialling, Kerner was released for general cultivation in 1969, and in 1971, it was planted here at Astley Vineyard.

Kerner was a widely planted variety in Germany and England in the 1970s & 80s. The variety is vigorous, disease resistant (very thick skins), and suitable for marginal climates. Thereafter, Germany gravitated towards Riesling after its worldwide success, and the UK moved towards the Champagne varieties. These days, Kerner is particularly highly regarded in the Alto Adige region of Italy, and is also widely grown in Japan & Canada.

Here at Astley, our Kerner vines are as old as the vineyard itself. Their trunks are twisted and gnarly, and their vigour is exceptional making them particularly challenging to manage in the vineyard. Unlike the other varieties we grow, the crown is raised high, and the annual growth is trained downwards for a number of reasons. Firstly, encouraging growth downwards naturally reduces the vigour of the plant (focussing more of its energy into the grapes). Secondly, it allows us to get plenty of airflow through the plant to alleviate any disease that may develop later on in the season. Managing a row of Kerner will take approximately twice as long as any of the other varieties we have.

Kerner can make a wide variety of styles depending on when it is harvested, and how it is treated in the winery. The earliest Kerner ripens is mid October; although in 2019, we broke our record for the latest harvest ever here at Astley - November 12th! Acids are always high (12g/L TA is very common), so we pick based on the sugar we can achieve (70-90 Oe). When picked on the earlier side, it makes a fantastic sparkling wine, or a lean, peppery still wine that is similar to Gruner Veltliner or Riesling. At higher sugar levels (13% potential alcohol in 2020), it becomes far more aromatic and textural, similar to a richer Riesling or Viognier. And now that we have our own winery, we've discovered that extended skin contact brings out beautiful orange blossom and savoury aromas. Kerner is a labour of love, but it's one that we're happy to endure. 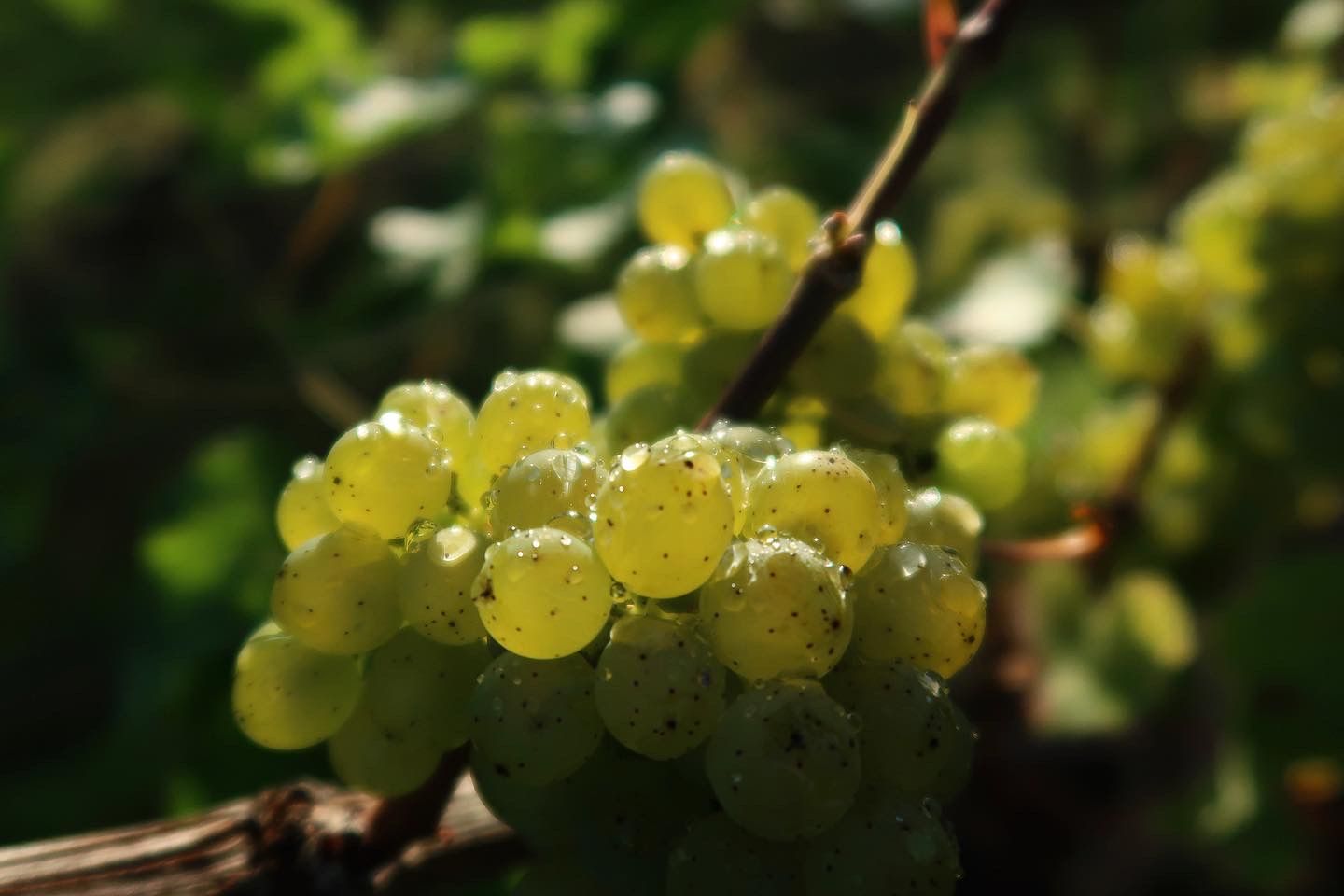 If the Baches gave us a solid foundation to build upon, Jonty & Janet Daniels gave us viticulture prowess. A Cambridge educated agronomist and farm manager from Hertfordshire, Jonty saw the potential of our site and aimed to take Astley to the next level. Training methods were changed, varieties were grubbed up, and farming techniques were drastically improved upon. Jonty had a vision for Astley being the understated, plucky underdog that always surprised people with its wine. He wasn't a salesman by any account, yet it was under his tenure that our wines earned places on Michelin star wine lists (Sketch), were recommended by Rick Stein, and even found themselves mentioned by Jancis Robinson.

Jonty was an intruiging character. His father was a famous portrait photographer throughout the 1930s, and our previous labels featured some of his father's original drawings. Jonty's early life was spent growing up in bohemian Paris alongside his father's artistic friends and colleagues. Jonty was modest, but privately he was very ambitious about what he thought Astley could be. He liked the idea of rewarding those who researched and discovered for themselves the well-kept secret that was Astley. The sale of the vineyard to our family was more of a meeting of minds than a transaction - we shared his great passion for the place and were honoured to be chosen to safeguard it for the future. After the sale, he continued to live nearby for the next 6 months so that he could help our transition into the vineyard lifestyle (and teach Tim how to drive the 50 year old tractor!).

Jonty has since emigrated to Thailand to spend his time working for a Buddhist charity in peace. We still receive regular communications from him (that are often long and always funny). He became a much loved friend, and we hope he would be proud of what we have done with the vineyard. 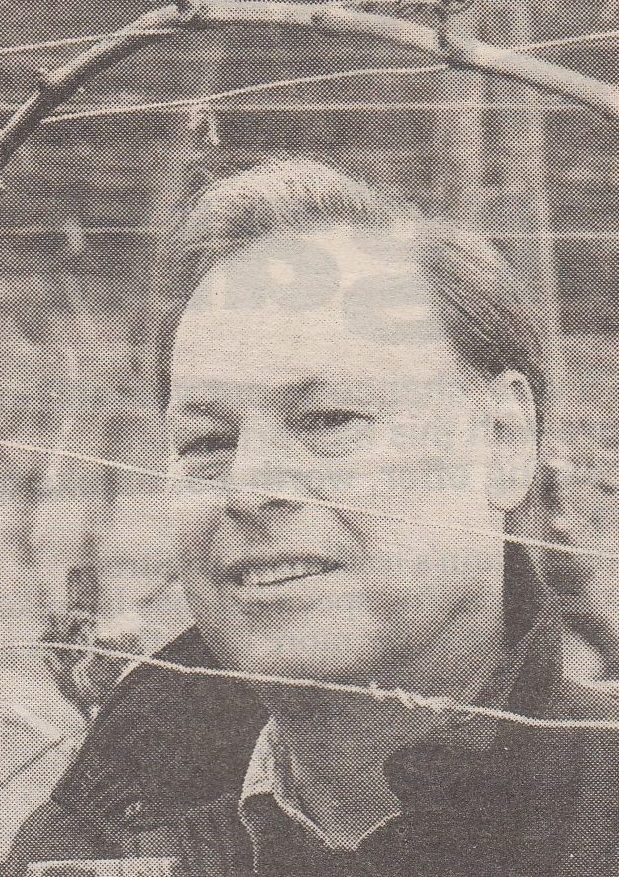 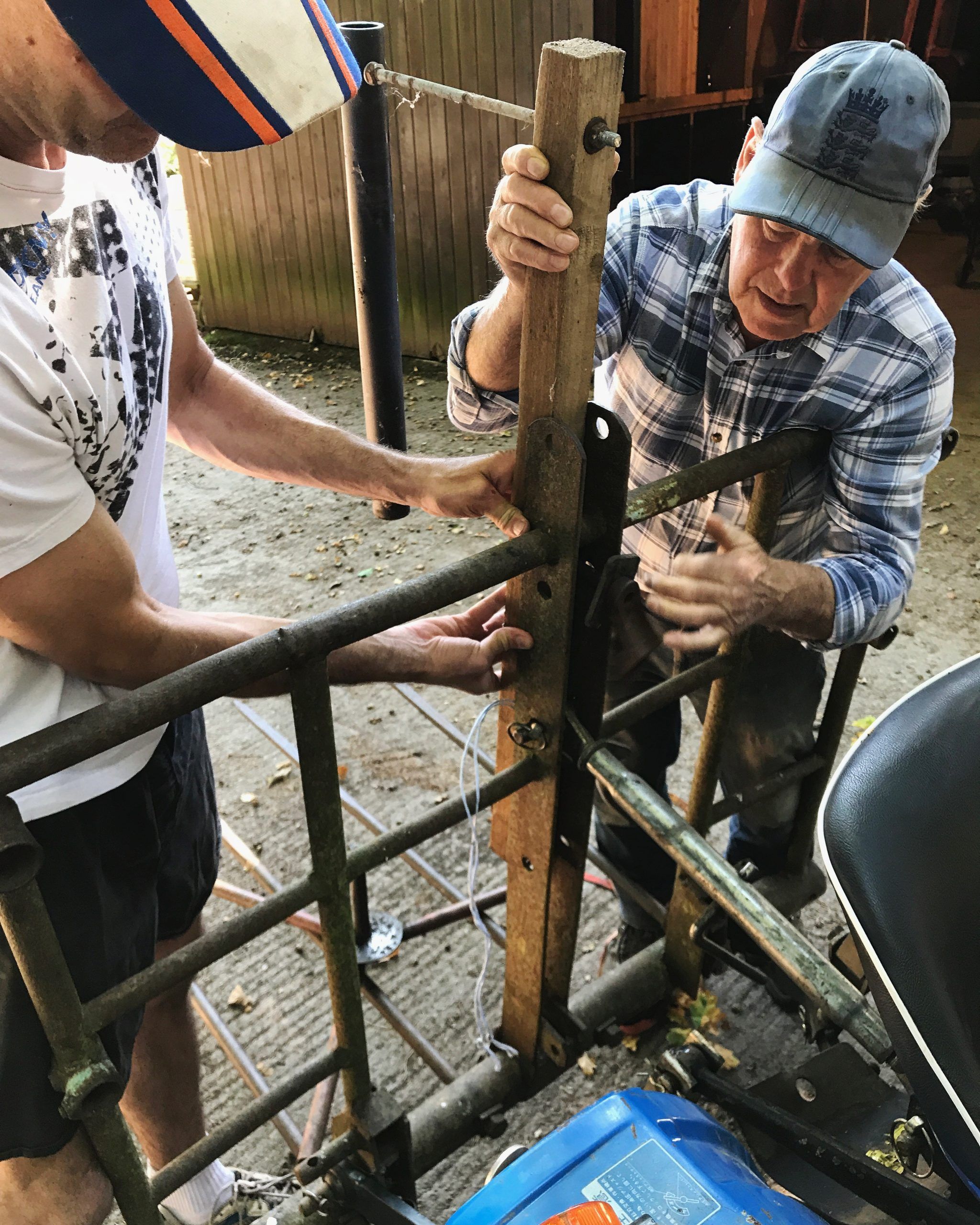 We've come across countless myths & stories about our vineyard. Some are true, but many are unprovable. Here are some of our favourites: 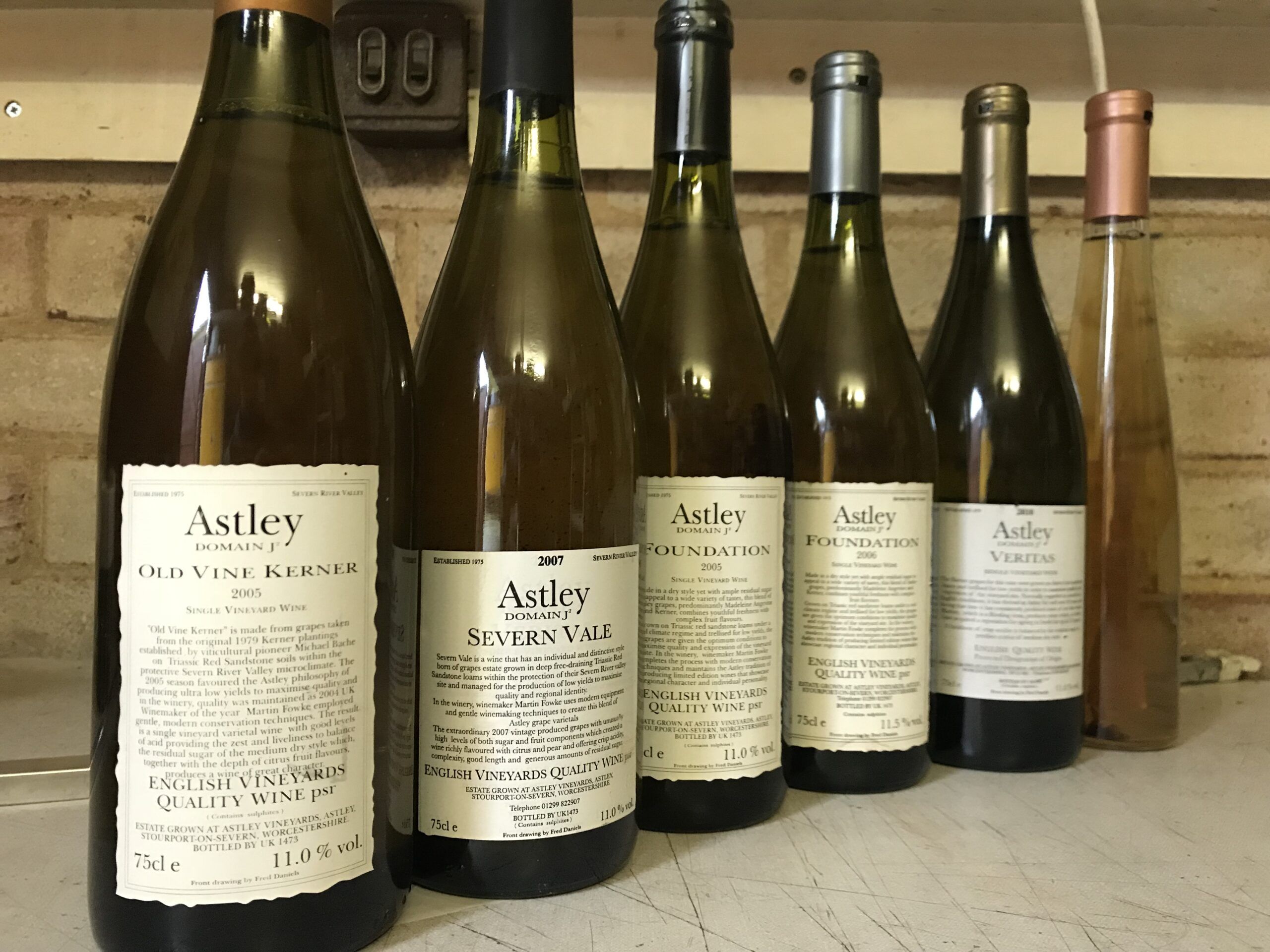